A group of San Diego’s leading innovators kicked off San Diego Startup Week early Thursday with a panel discussion where they championed the tech community here.

Cox said one thing that sets San Diego apart from other tech hubs is the collaboration among different sectors within technology.

“We have a lot of things going on in biotech, analytics and hard tech, but what’s really cool is that this is the only place where all the subsectors get together and talk about their ideas,” he said. “That doesn’t happen in the Bay Area, at least not like here.”

The region seems focused on difficult tasks such as integrating innovations in both software and hardware, defense and hospitality, security and sports, he said. For that reason, he said, San Diegans should stop thinking of the area as a second- or third-tier technology hub, and think of it more as a leader.

At the event, Councilwoman Sherri Lightner said San Diego consistently performs “way above its weight class” as the 17th largest metro area in the United States and recognized some of its top rankings for what she said matters: Second-most patent-intense city in the world and top-three U.S. city for biotech and life sciences. 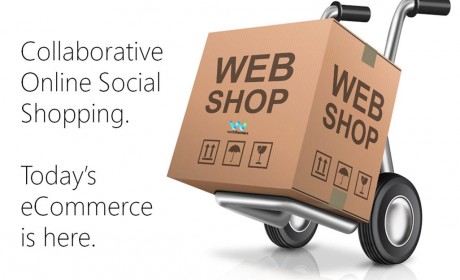 Social networks are maturing towards being an optimal channel for enabling trusted online engagement and conversations. These two transformative technologies, e-commerce, social media, combined with search and relevant content, have converged together as Social Shopping, valuable for both consumers and online businesses. Add the instant, always on capabilities of mobile devices, and the potential for successful online shopping continues to grow.

As the new web is becoming a social platform, as seen in the explosive growth and cross cultural, global popularity of social networks like Facebook, Pinterest, Twitter, Google+ & LinkedIn, shoppers now have the ability to connect with trusted & valued social opinion to enjoy a social experience when they visit online stores.

With collaborative social shopping, online retailers have the opportunity to create a better experience and a deeper brand engagement leading to ongoing continued loyalty in future sales for consumers. Stores can maintain an improved relationship with a much larger online target audience, often geographically very large (regional, national or even global), and can increase conversion rates by enabling collaborative idea sharing, rating and reputation capabilities, and conversation on their websites to move shoppers from consideration to purchase.

Webhomes is eCommerce on the new web. We help our clients determine best strategies, then architect, build, manage & support our stores. Talk to us about an easy, eCommerce site, small, large or other.  www.webhomes.com 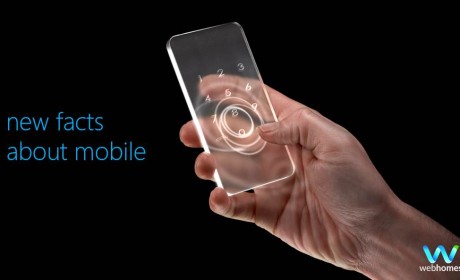 ·         Globally, there are almost as many mobile-cellular subscriptions as people in the world: 6.8 billion subscriptions out of 7.1 billion people worldwide.

·         More time is spent on the mobile web than in applications

·         Androids are most popular in the marketplace, with iPhones close behind

·         More than three-quarters of U.S. adults (77%) own a laptop or desktop computer. Over half, 52%, of desktop/laptop owners now also own a smartphone and roughly a quarter, 23%, own a tablet computer (while 43% own just the desktop/laptop computer) 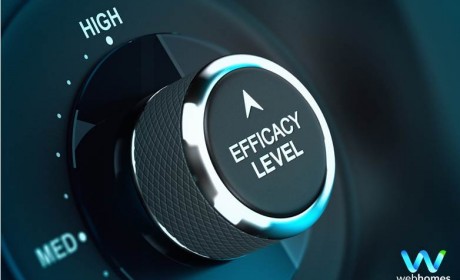 Success in business must be built on intelligence and competitive advantage. Better performance must always be the major goal.

Today’s customers have heightened expectations, and competitive businesses must provide smarter products, smarter services and more innovative capabilities—while creating more preferable brand experiences across the entire product and service line. A smart company’s approach to performance management is based on the belief that there are often better solutions to today’s problems, than the status quo. If you would like to discuss how we can help you improve your business performance, contact us at Webhomes www.webhomes.com 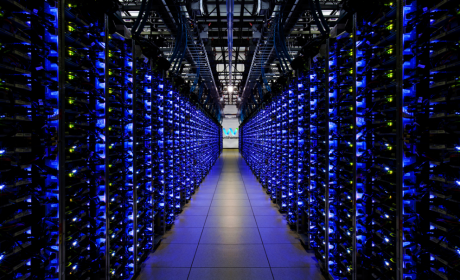 Data is now woven into every sector and function in the global economy. Through faster processing capabilities, the use of Big Data — large pools of data that can be brought together and analyzed to discern patterns and make better decisions —is becoming a crucial way for leading companies to outperform their peers.

In most industries, established competitors and new entrants alike will leverage data-driven strategies to innovate, compete, and create value. Until now, the torrent of data flooding our organizations has been a phenomenon that probably only excited a few data geeks. But with today’s technology, the sheer volume of data generated, stored, and mined for insights has become economically relevant to businesses, government, and consumers.

+ Organizations can collect more accurate and detailed performance information on everything

+ Big Data allows ever-narrower segmentation of customers and therefore much more precisely tailored content, offers, products or services relevant to the needs of the buyer, on the platform, media and channel at the right time, on the right screen.

+ Big Data can be used to constantly improve performance & to create innovations towards developing the next generation of products & services.

Find out how we can help you build a powerful business intelligence solutions for your business. www.webhomes.com 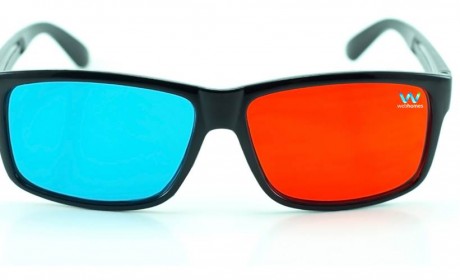 Your Brand is the proprietary visual, emotional, experiential, rational, and cultural image that people associate with your organization, product, person or issue. Smart brand strategies are key drivers to business success. A brand is more than a logo, name or slogan — it’s the entire experience and perception prospects and customers have with your company, product or service. Brands today are experience driven, content, messaging & experience must be relevant to the audiences need.

A well-defined, well positioned, strong brand influences employees and customers to think of a company in terms of positive brand attributes: quality, dependability, trust, reliability. It brings a stronger competitive position and value proposition to life; it positions your business as a “definable value” in the mind of your prospects and customers. Your brand consistently and repeatedly tells your prospects and customers “why” they should buy from you. We can help you build a powerful and effective brand for your business. www.webhomes.com 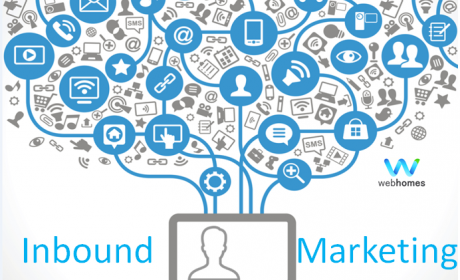 Today, creating new customers is the biggest challenge that most companies face. There are a multitude of strategies, options and 3rd party providers, each of which has its merits and challenges. Creating customers in today’s highly networked world, is about providing an excellent customer experience, whether it is in the B2B or B2C markets. Consumers and buyers now have unprecedented access to information and knowledge about any company. With today’s social media and online commentary, accessible in seconds from anywhere, customer reviews, ratings and social sites can have a significant effect on a business’s reputation, and ability to add new clients.Inbound marketing including blogs, search engine keyword rich website landing pages, mobile content & apps,  vides, eBooks, demos, eNewsletters, podcasts, whitepapers, SEO, social media marketing, and other forms of content marketing create the attention of the customer, bringing potential new customers in to a company’s website, and creating brand awareness and ongoing relationships with clients, leading to new revenue opportunities. Check our website and services www.webhomes.com 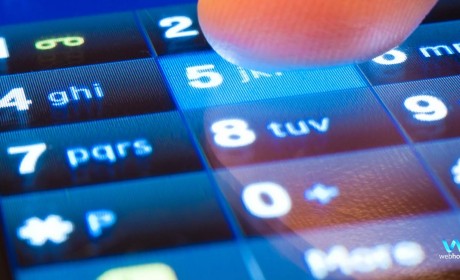 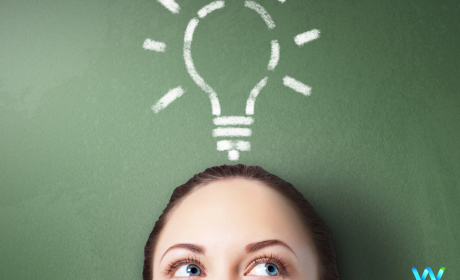 Innovation is the engine of economic growth, and New thinking, applied to old problems will typically ignite improved solutions. Innovation is making people’s [customers] lives better. The ability to innovate against competitors is the key differentiator for determining market growth of a business, and indeed the future of individuals, leaders, organizations, and the entire economy, rests on a capacity for continuous innovation. If you want to discuss how we can help you leverage the advantages of innovation, contact us @ www.webhomes.com